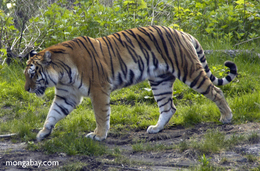 The tiger (Panthera tigris), a member of the Felidae family, is the largest of the four "big cats" in the genusPanthera. The tiger is native to much of eastern and southern Asia, and is an apex predator and an obligate carnivore. The larger tiger subspecies are comparable in size to the biggest extinct felids, reaching up to 3.3 metres (11 ft) in total length, weighing up to 300 kilograms (660 pounds), and having canines up to 4 inches long.  Aside from their great bulk and power, their most recognisable feature is a pattern of dark vertical stripes that overlays near-white to reddish-orange fur, with lighter underparts. The most numerous tiger subspecies is the Bengal tiger, while the largest is the Siberian tiger.

Tigers have a lifespan of 10–15 years in the wild, but can live longer than 20 years in captivity. They are highly adaptable and range from the Siberian taiga to open grasslands and tropical mangrove swamps.  They are territorial and generally solitary animals, often requiring large contiguous areas of habitat that support their prey demands. This, coupled with the fact that they are indigenous to some of the more densely populated places on earth, has caused significant conflicts with humans. Three of the nine subspecies of modern tiger have gone extinct, and the remaining six are classified as endangered, some critically so. The primary direct causes are habitat destruction, fragmentation, and hunting. . .Read More 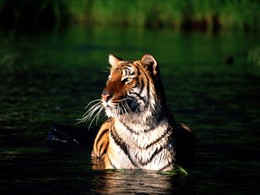 As few as 3,200  Wild tiger numbers are at an all-time low. The largest of all the Asian big cats may be on top of the food chain and one of the most culturally important and best-loved animals, but they are also vulnerable to extinction. Tigers are forced to compete for space with dense human populations, face unrelenting pressure from poaching, retaliatory killings and habitat loss across their range.

There is still hope  We can save wild tigers. WWF has set a bold but achievable goal of Tx2: doubling the number of tigers in the wild by 2022, when the next Year of the Tiger is celebrated. We are concentrating our efforts on protecting key landscapes where the big cats have the best chance of surviving and increasing over the long-term. Five decades of conservation experience has shown us that given enough space, prey and protection, tigers can recover. . . Find Out More 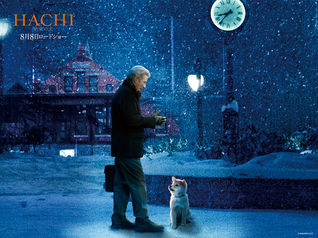 It is a remake of 1987 Hachikō Monogatari Japanese movie about an invincible relationship and bond built between a faithful and devoted Akita dog and his owner. In Japan where it was premiered on 8 August 2009, the movie is titled Hachi: A Dog’s Tale. This film will touch your heart whether you are a dog lover or not.

The Hachiko: A Dog’s Story movie is set in present-day United States, rather than Showa Era Japan as the true story. Richard Gere plays the role of Parker Wilson, a college professor who finds a puppy abandoned in a train station and decides to keep it as noone would. Years later, the dog has built an almost unbelievable love and devotion to his master. Co-starring Joan Allen and Sarah Roemer, the movie was directed by Lasse Hallström while the script was written by Stephen P. Lindsey.  Akitas named Chico, Layla and Forrest – each playing a different period in Hachiko’s life.
Source of info: www.freevideomovieonline.com 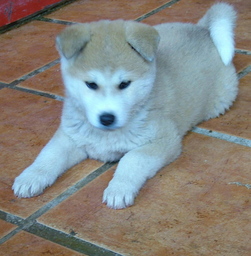 The Akita Inu (秋田犬?) is a Japanese breed of large dog. Named for Akita Prefecture, where it is thought to have originated, it is sometimes called the Akita-ken based on the Sino-Japanese reading of the same kanji. In most countries (with the exception of the Australian, American and Canadian Kennel Clubs), it is considered a separate breed from the American Akita and is also colloquially known as the "Japanese Akita". "Inu" means "dog." . . . Find Out More

The Japanese Akita Club of America
Written and oral Japanese history describes the ancestor of the Akita Inu, or the Odate or Matagi Inu, as one of the oldest of the native dogs of Japan. The Akita Inu of today developed primarily from these dogs in the northernmost region of the island of Honshū in the Akita prefecture, thus providing the breed's name. The Matagi's prey was the elk, antelope, boar, and the Yezo or Asian brown bear. This swift, agile, unswervingly tenacious dog tracked large game and held it at bay until the hunters arrived to make the kill.

In 1931, the Akita was officially declared a Japanese National Monument. The Mayor of Odate City in the Akita Prefecture organized the Akita Inu Hozankai (AKIHO) to preserve and improve the original Akita as a national treasure through careful breeding.

The arrival of Helen Keller in Japan in 1937 helped to bring the breed to international attention. She expressed a keen interest in the breed and was presented with the first two Akitas ever to enter the United States. . . Find Out More 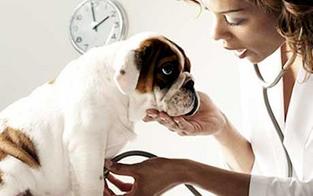 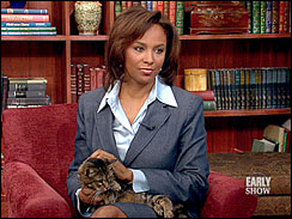 (CBS)  Debbye Turner Bell has served as a correspondent for CBS News'The Early Show since March 2001. The "resident veterinarian" reports on pet and animal-related topics for the broadcast. Turner has also contributed reports to other CBS News broadcasts, including the The CBS Evening News with Katie Couric.  Prior to joining CBS News, she served as co-host of "Show Me St. Louis," a locally produced magazine program highlighting interesting people and places in St. Louis (1995-2001). Turner was nominated for an Emmy Award for her work on the program.

She hosted a PBS series about pets and veterinary medicine, "The Gentle Doctor"(1995-98). Although Turner is not currently practicing veterinary medicine, she dedicates much of her time to promoting responsible pet ownership through public service announcements, news features and workshops.
Since being crowned Miss America 1990, Bell has addressed more than 500,000 students at 500 schools, youth organizations and college campuses as a motivational speaker on topics of self-esteem, perseverance and the importance of education. In addition, she serves on many local, state and national boards, including the National Council on Youth Leadership, Missouri Division of Youth Services and Mathews-Dickey Boys' Club.  Bell was graduated from the University of Missouri-Columbia in May 1991 with a Doctor of Veterinary Medicine degree. She was graduated from Arkansas State University in May 1986 with a Bachelor of Science degree in agriculture. She resides in New York City area with her husband.  Official Website: http://www.debbyeturner.com
Link to watch:  Dr. Debbye Turner Bell getting a rare look @ how the canines of the ATF, and their handlers, train.
Link to watch: Dr. Debbye Turner Bell - Answering Viewer Questions About Dogs 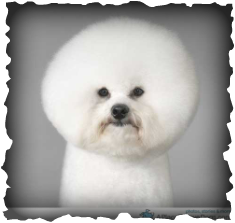 The Companion Animal Parasite Council (CAPC) is an independent council of veterinarians and other animal health care professionals established to create guidelines for the optimal control of internal and external parasites that threaten the health of pets and people. It brings together broad expertise in parasitology, internal medicine, public health, veterinary law, private practice, and association leadership. . . Find Out More 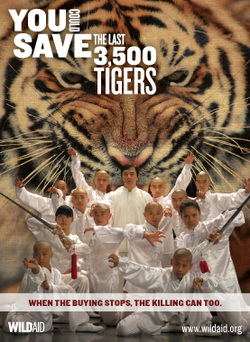 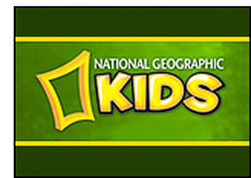